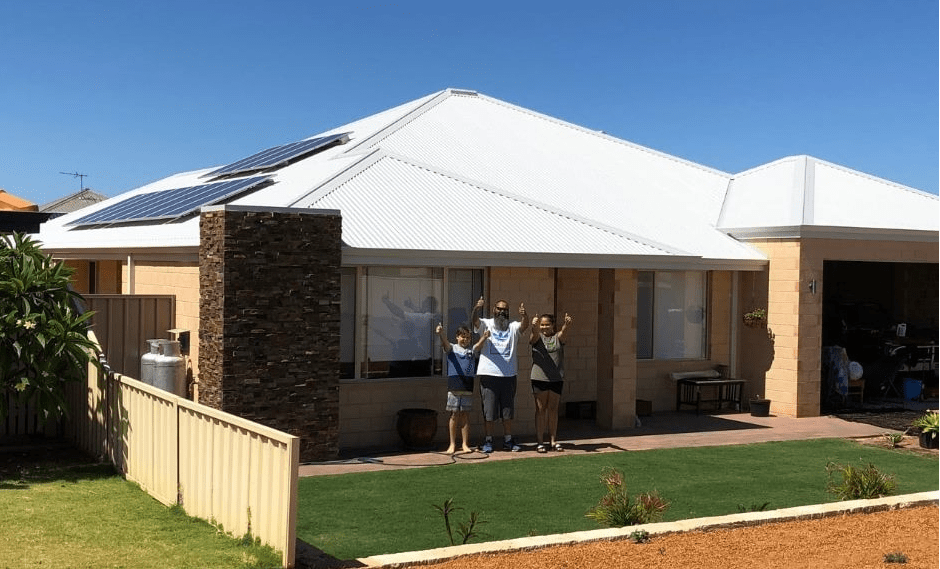 Solar is a growing industry in Australia, and it would be fair to say that solar rebates and incentives are a prominent reason behind this. Are you looking to install solar panels in Geraldton? Below is some further information on what solar rebates are available for homeowners and small businesses in 2022:

It was expanded upon in 2011 to comprise two schemes: The large-scale Renewable Energy Target and the Small Scale-Renewable Energy Scheme (SRES). In this blog, we will be focusing on the latter.

The SRES provides a financial incentive for individuals and businesses to install new and eligible small-scale installations such as solar panel systems and solar water heaters.

This incentive occurs in the form of small-scale technology certificates (STCs). The number of STCs that can be created per system is based on several factors including:

The Distributed Energy Buyback Scheme (DEBS) was launched by the Western Australian Government in August 2020. The scheme offers payments for energy exported to the grid from eligible solar panel systems, solar batteries and electric vehicles.

The DEBS applies to eligible households, schools and not-for-profits installing new solar panels or solar batters, or are or are upgrading their existing system (up to a five kilowatt maximum).

Please be advised that the DEBS replaces the Renewable Energy Buyback Scheme.

Not sure if you are eligible for the above solar rebates and incentives, or have another question? Give the friendly, experienced and well-informed team at Geraldton Solar Force a call or send us an email today! We are a Clean Energy Council Accredited solar installers and proudly employ local staff.

The Benefits of Getting Solar Panels